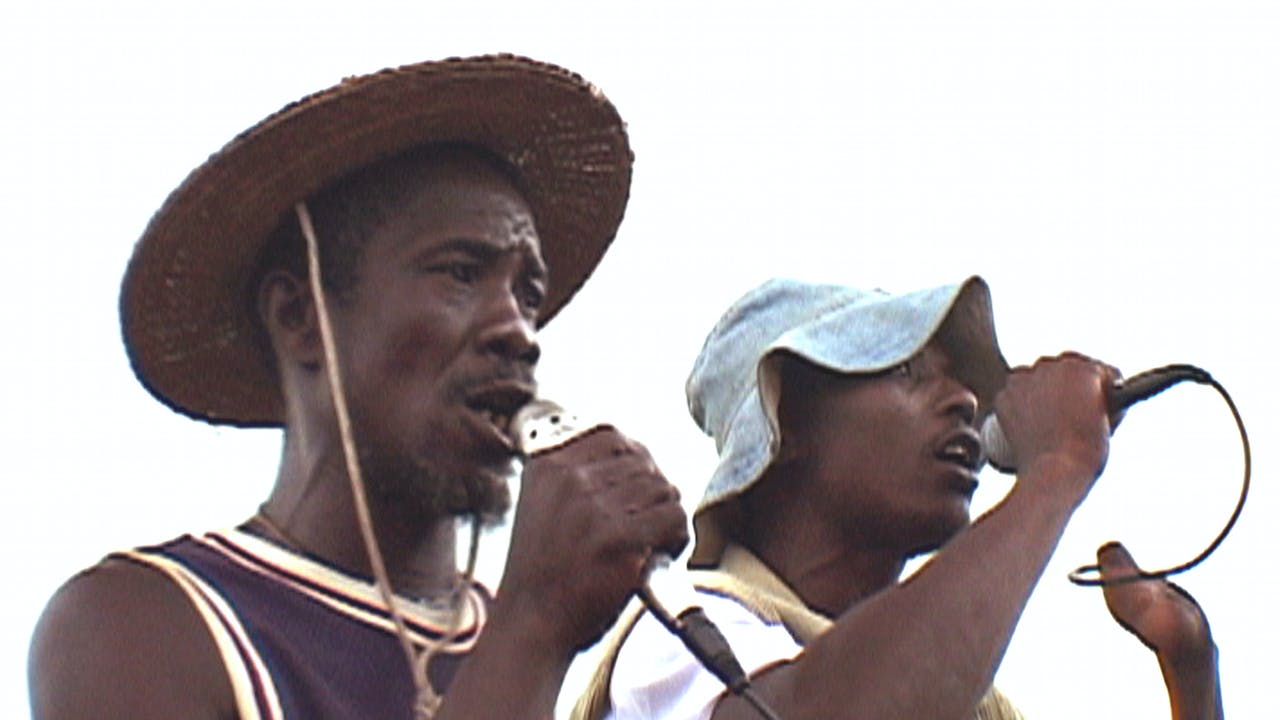 Sierra Leone’s Refugee All Stars is a feature-length documentary that tells the uplifting story of a group of six Sierra Leonean musicians who came together to form a band while living as refugees in the Republic of Guinea. A brutal civil war (1991-2002) forced them from their homes in Sierra Leone. Despite the unimaginable horrors of civil war, they were saved through their music. Through music they find a place of refuge, a sense of purpose and a source of power. The film follows the band over the course of three years as they make the difficult decision to return to their war-torn country and realize their dream of recording an album of their original music.